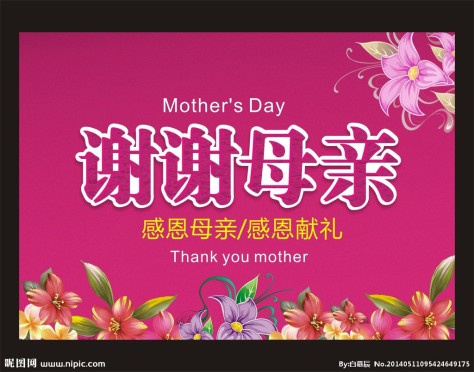 Comprehensive statistics on women in the Chinese judiciary are difficult to locate.  Although there is a Women’s Judges Association under the Supreme People’s Court (SPC), it lacks a web presence. I have not been able to identify the number of women judges on the SPC (as requested earlier this year by a research team assembling statistics on women in the judiciary worldwide).    According to the Chinese National Bureau of Statistics, in 2013 there were 57,200 women judges, constituting 28.8% of all judges, compared to 44,502  women judges in 2009, constituting for 23.48%.  It appears that there are fewer women judges at a senior level, possibly due to the fact that fewer women studied law in the first years after Chinese law schools re-opened post Cultural Revolution, and in part because many have retired at 55.

Senior judges are not immune from the combination of professional work and family obligations.  According to Judge Gao Xiaoli, of the First Circuit Court:

We presiding judges are of an age where we have the elderly above us and children below us. Take me as an example.  Last year, when I came to Shenzhen, my child wasn’t even 7 years old, and had just started first grade. Working in Shenzhen, I didn’t have time to take care of him, especially when he was sick, I was even more stressed. The First Circuit Court Party Group was concerned about everyone, they let us go home once a month, we leave Friday after work and take the evening flight back, so we don’t miss work on Monday.

According to Chinese media reports, the Zhongshan, Guangdong Women Judges Association has recently established a counselling center, staffed by a trained psychologist, to help women judges and judicial police deal with the pressures of being a wife, daughter, and daughter in law, and an escalating caseload (up 33% in 2015).   Other courts are likely to follow.

Women judges and the new normal

Much has been written about Chinese judges leaving the judiciary. A senior official of the SPC has admitted in a recent article that over 1000 judges left in 2015.  Anecdotal evidence from some judges I have contacted suggests that more male judges are leaving the courts then women, but statistics on this are either not gathered or reported. The proportion of women judges selected to enter the quota of judges in pilot projects is also unclear. What is mentioned in reports on the pilot projects is that women are able to delay retirement to 60 in those areas, an age at which women judges in many other jurisdictions are still on the bench.

According to a 2009 survey by the Peking University Law School (and many other sources), employment discrimination against women is rampant, with almost one quarter of the women surveyed having been refused employment because of their sex. Will the judiciary become a more welcoming place in China than law firms for women, who now being encouraged to have a second child?  How will the judicial reforms, including lifetime responsibility system and new appointment procedures affect women judges and women legal professionals considering joining the judiciary?  The current generation of Chinese women law students (including my students) want to know.