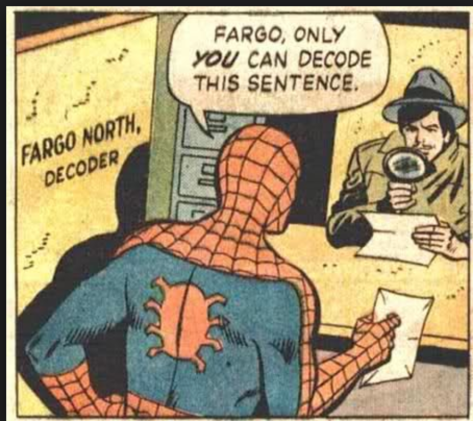 The Monitor as “Fargo North” Decoder

In 2018, the Supreme People’s Court Monitor published 25 posts and had almost 39,009 page views, from 146 jurisdictions, primarily from:

with Germany, Australia and Singapore trailing. Mainland China is in second place for the first time.

Why did I do less blogging when compared to 2017, when I published 41 posts?  Perhaps it can be attributed to competing professional obligations–including writing several academic-style articles (all in the production pipeline), and the significant effort required to unpack SPC documents and initiatives in under 1500 words.  Perhaps also attributable to failing to realize that the “perfect is the enemy of the good.” The many developments in 2018 have left me with a large backlog of documents and issues to discuss.

In 2018, the work of the Monitor resulted in several official and semi-official honors (listed in chronological order):

Since the blog was founded almost six years ago:

A special thank you to those who had the fortitude to read drafts of articles and blogposts and give frank comments.