I am tweaking the type of content on the blog, cutting down on the long analytical blogposts.   I will provide links to reports and analysis on court and other legal matters on Wechat. I am concentrating on writing a book and some other related writing and editing projects.

It remains my hope that some followers with the financial wherewithal to do so will consider supporting (in some fashion) the blogs that are enabling the English speaking and reading public to perceive (through translation or bite-sized analysis) the “elephant” that is the Chinese legal system, among them Chinalawtranslate.com and this blog.

14 situations where the corporate veil can be pierced

Public security v. SPC & SPP on what is prostitution–does that include other types of sexual services?

public security does not want the procuratorate supervisors in police stations

Its power should be caged

Beijing supervision authorities take someone into custody, will shuanggui be abolished?

Important study by the Guangzhou Intermediate Court on labor disputes 2014-16, with many insights & a section devoted to sex discrimination issues

How juvenile justice should be improved (the semi-official view)

Why bankruptcy is so difficult and what needs to improve 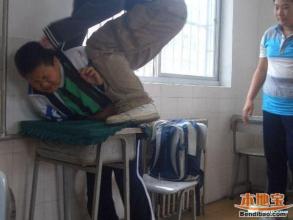 While most of the world is mesmerized by the high PISA scores of students in Shanghai schools, and the impressive achievements of Chinese students on standardized tests, a problem that has escaped the attention of most Chinese authorities (and the outside world) is violence in Chinese schools.  In time for Children’s Day (June 1), a team of researchers at the Supreme People’s Court (SPC) published a report on school violence disturbing to any student, parent, or person who was once a school child. 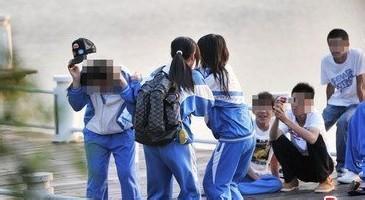 The research team themselves admitted that they do not have comprehensive data on the problem.  School violence often does not enter the formal criminal justice system and is dealt with through public security or other administrative measures, or is not dealt with at all.  The team reviewed 100 criminal cases that arose in the last two years and visited some local courts, including those in Qingdao, a court in which the SPC is piloting measures to improve juvenile justice. 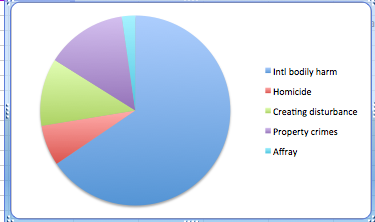 33% of students were in junior high, 22% in senior high school, 26% were vocational school students, while 12% were unemployed, with 2% primary school students.

In 49% of cases, the offender used a knife, including switchblades, fruit knives, and hunting knives, 67% of the time causing death (35%) or serious injury (32%). In about half of the cases the offender turned himself in and also about half the cases were resolved by settlement with the victim/victim’s family.

The problem is not taken seriously–with a prevalent attitude that school violence is part of growing up, and there is a lack of consensus about what to do about it;

Juvenile justice legislation is lagging behind, with offenders becoming increasingly younger, with cases of intentional homicide committed by juveniles under 14, with no penalties against stalking, verbal bullying, etc. This study, along with others, may lead eventually to changes in the age of criminal responsibility in China。

Too many serious offenders are receiving suspended sentences or avoiding criminal punishment by settling with the victim.

The researchers suggest looking to useful models from outside of China, to improve Chinese legislation.

The Ministry of Education has only recently issued a notice on school bullying. requiring incidents to be reported and preventative measures to be taken. It is likely that schools are reluctant to report these incidents.

School bullying and violence is a global problem and one where international cooperative efforts could be useful. In China, it is related, in part, to adults migrating to cities or developed areas to earn money, leaving behind their children with grandparents to study in underfunded schools.

(photos from the internet)